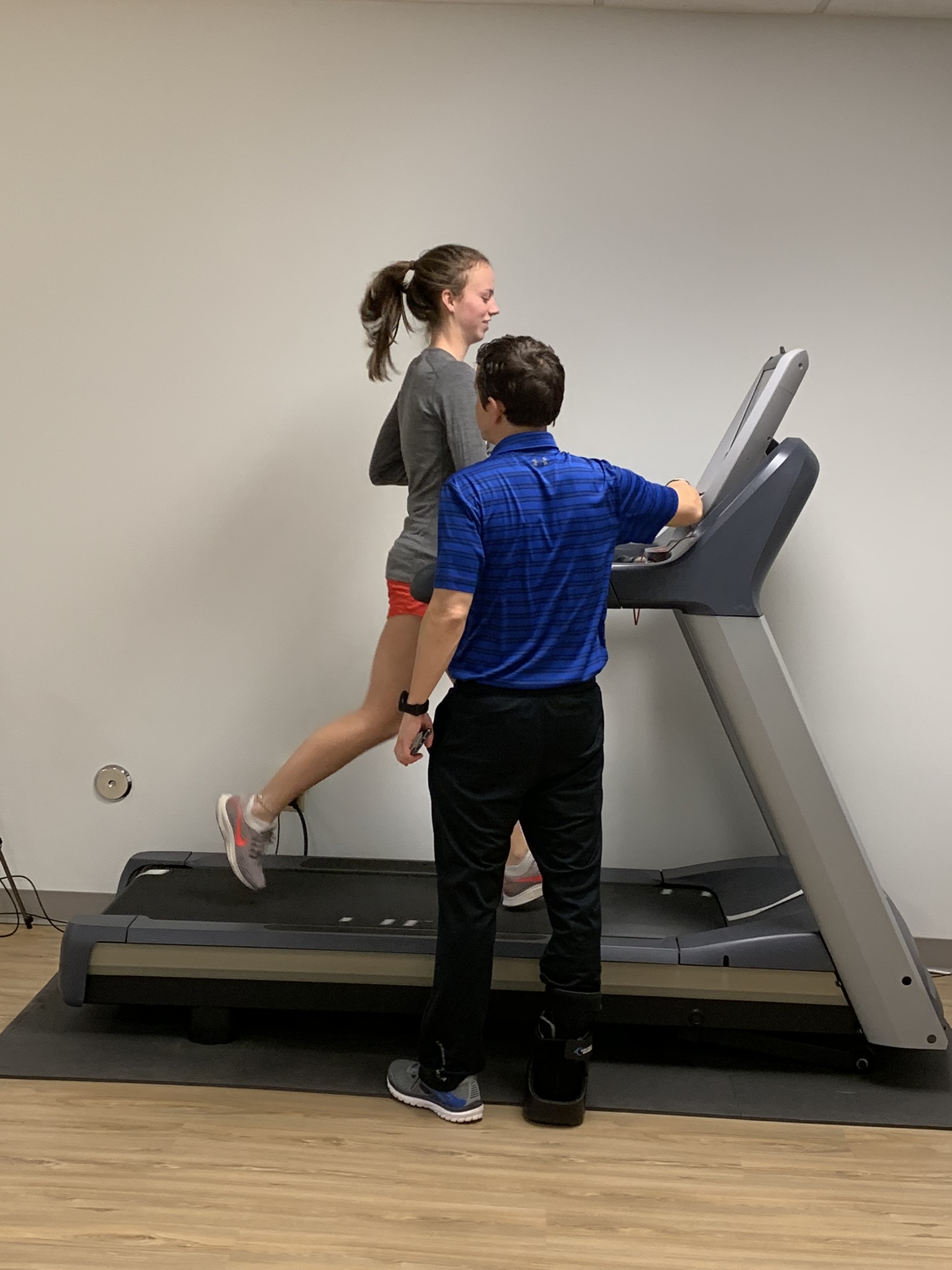 My daughter is a track runner. I’ve mentioned this a few times. She’s a 400 runner (500 during winter indoor season). She worked all summer on building strength and power. We (me) hired a superb run coach: She knew track, the drills, and what was needed to build up to winter indoor and then be 100% ready by spring. It was supposed to be a promising season.

Until my daughter didn’t show up. She was physically at the first indoor meet, but she was distracted. Several practices prior she came home limping. I told her to stretch. I shook my head and told her she should have kept up with strength. I told her she was not to be dependent on crappy high school coaches. She needed to take control of a workout. Parents, you can only want and say so much. Eventually, the determination, desire, and work ethic has to come from your kid.

But she’s 17. A junior. How much does she listen? And how much can a 17 year old tell a high school coach that the methods aren’t working?

So, on the first meet, she got SMOKED. She was in the fastest heat, but came in next to last.

The next day, her knee was filled with fluid. She complained enough that her dad took her to the orthopedist. She failed every test. So a MRI was scheduled. It happened late December.

Junior year.  She was going to draft letters to college coaches this spring. To have taken this time off is going to require extra hard work to attempt to get back to peak condition. She’s going to have to find a “want-to” and stoke a fire inside of herself.

It’s one thing to have a friend injured. You KNOW they’ll get better and join up on runs soon. Even with the(Ir)rational thoughts of an injured runner , you can still reason and be a sounding board.

But, this is my daughter.  Who wants to be GOOD so BADLY, but can get inside her own

head and talk herself into a frenzy. Who wants the recognition for her hard work. Who loves a solid 4×400 team and the team spirit.

She’s bummed over the wasted time waiting for results; but, the MRI came back with more positive news that negative. She CAN keep running, and we can scope it this summer. It’s just a matter of getting back to the track and adding more strength and stretching.

You runners know. You get it. I have to admit, my words for her fall painfully insufficient. Having the right words for an injured runner never lands right. The frustration is so high. At the same time, everyone has to have a reckoning – are you good enough, do you want to be better, and what are you willing to do to get to the next level?

4 thoughts on “An injury that isn’t yours”